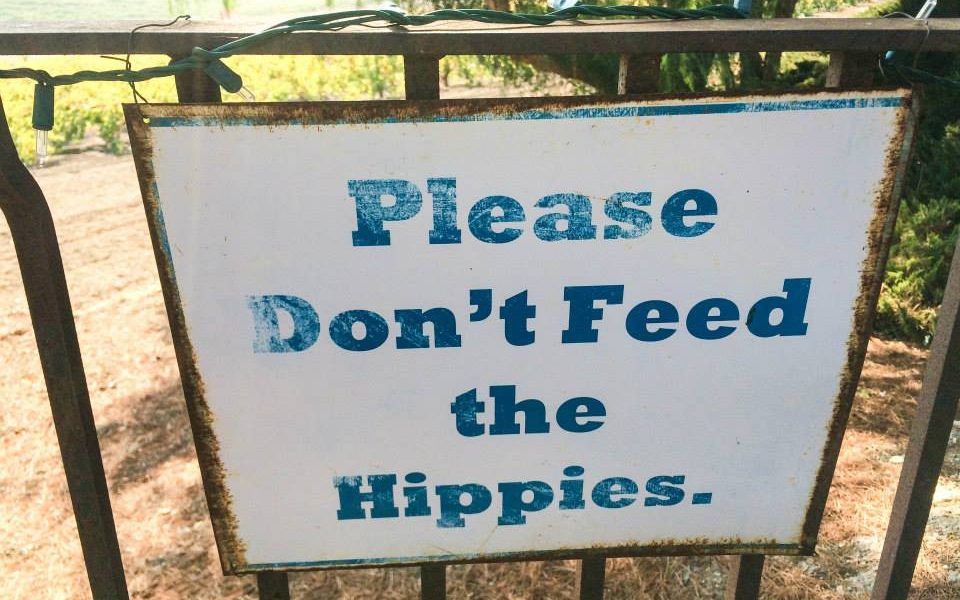 Never watch sausage being made.

That few want to know what goes into sausage is, I suppose, taken for granted by those who don’t. But most food-enthusiasts absolutely do want to know…not just what’s in the sausage, but how it’s made. There would be dismay over poor ingredients, yes, but as much or more from watching good raw material mauled into something unrecognizable via sloppy practice or an excess of adulteration. Who wants to pay the premium for a wild boar sausage if it’s indistinguishable from plain pork? What’s the purpose of using a top-notch source of veal and then studding it with stale dried herbs?

(…transitions are for amateurs….)

The Lord of the Rings was, and is, an important book to me. The first time I read it, I was a little too young to follow more than the frontline narrative, and I suspect that’s part of why regular and enjoyable re-readings continue to this day: each time, I find something I’d glossed in the past. Such understanding has, admittedly, been greatly aided by also owning and reading the vast library of revisioning and background material that has gradually been made available by Tolkien’s son Christopher. Watching this particular sausage being made led to greater admiration for the result.

When the news first broke, years ago, of a live-action filmic version – I’d seen the fascinatingly muddled animated hack job back in the day – I felt the same mixed emotions as most long-time Tolkien fans. Emotions which were mostly borne out by the results, as the films alternated between painstaking recapturing and inexplicable revisionism. On balance, though, and with innumerable complaints small and large to the side, I was pleased with the results. It wasn’t always The Lord of the Rings, no, but it was a pretty good cover version.

As a fan and completist, it was only natural that I had to own the extended-cut DVDs when they came out, in all their lingering and bonus-materialed glory. But my fellow fanatics who’d sat down with them before I had offered a warning: don’t listen to the writers’ commentary tracks.

Perhaps inevitably, I failed to follow their advice. I wanted another trip to the sausage factory. And anyway, I’d already seen the results, hadn’t I? What they’d gotten right and what they’d gotten so spectacularly wrong? How much worse could it be? Well, I suppose I should have listened. Few of the perturbations to the original text were as infuriating as listening to how they came about, explanations which the writers were extremely eager to provide in detail.

Changes necessitated by a shift in media – book to film – didn’t bother me that much. The book, as written and without a word or scene altered, isn’t filmable. I’d understood going in that there would be shortcuts and additions made to pump up the action, to sharpen conflicts, to elevate emotional climaxes, and so forth. I didn’t even mind a little bit of alteration to better suit modern norms (which, I knew even before the movies were filmed, would mean bigger and better roles for women than are evident in the book, though much of this material could be mined from appendices and supplementary texts).

What set my teeth a-grating was how changes always begat more changes to “make up for” a now-insensible narrative that only existed because of the original changes. How disbelief in a character’s motivations (as written) wrought small changes early in the story, then required massive, deformative changes later in the story. How caricature-like inventions were defended as logical inevitabilities when the original alterations that required this logic weren’t necessary in the first place. Worse were the number of times regret was expressed at one of these later, cumulative alterations; as the filming progressed, the sense of closer fidelity to the text had frequently been seen and attempted, but was often rendered impossible by earlier, committed-to-film alterations. Thus requiring even more severe changes to return a story or character back to some vaguely-recognizable place.

(…transitions are still for amateurs…)

Which, of course, brings me to wine.